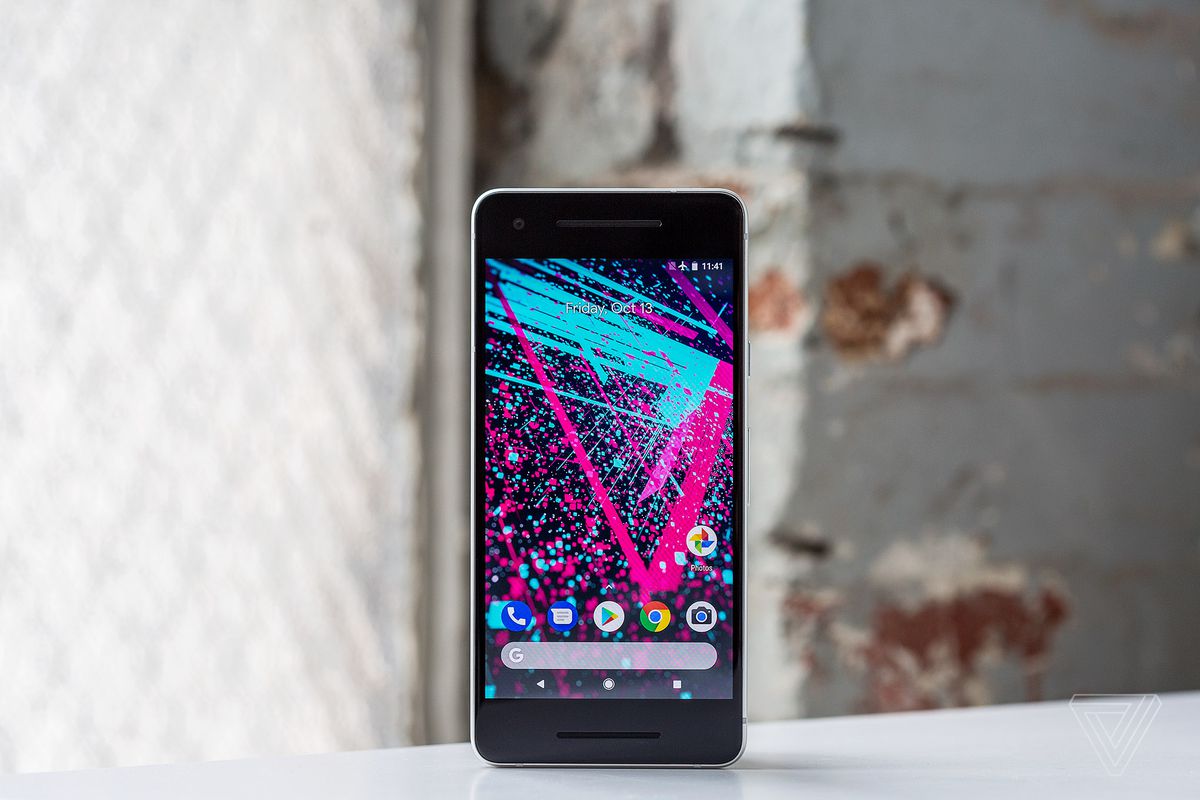 Google Assistant can help you troubleshoot issues you might encounter on your phone, though the feature is only available for Pixel 2 users at the moment, according to Android Police. A user running Android Oreo 8.1’s developer preview asked Google Assistant why their phone wasn’t charging fully, and a troubleshooting feature jumped into gear. A battery health check was run and the virtual assistant also scanned the phone for apps that might be causing the battery to drain.

Once that was complete, the Assistant displayed an option to connect the user to Google Support via phone or chat. The system seems pretty intuitive, the only minor issue was the Assistant didn’t recognize a phone number input when prompted.

Google Assistant appears to also be able to run diagnostic tests on the camera and Bluetooth connectivity. Android Police also noted that not all the features seem to be working at the moment, and might just be exclusive to Pixel 2 users in the US that have the dev preview for Android Oreo. This feature seems pretty helpful, and would be even better if it wasn’t limited to Pixel 2 devices, so fingers crossed a wider release is forthcoming to all devices running Oreo.