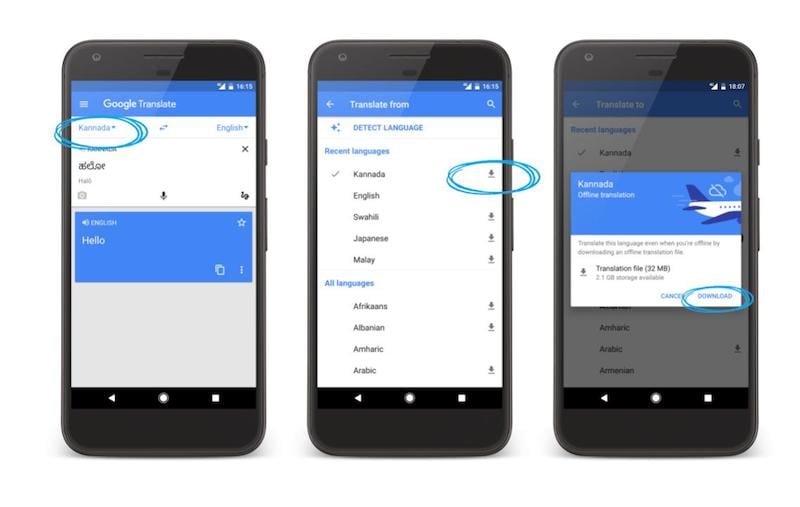 Google on Wednesday announced updates to its Translate app that would enable users in Bengali, Gujarati, Kannada, Marathi, Tamil, Telugu and Urdu languages to use offline translations and instant visual translation in their preferred language.

Google Translate has also added support for conversation mode feature – that lets users have a bilingual conversation with someone, simply by talking to Translate app – in regional languages such as Bengali and Tamil.

To activate the feature, users should tap the mic to start speaking in a selected language, then tap the mic again, and the Translate app will automatically recognise which of the two languages are being spoken, enabling a smooth conversation, the company said in a statement. 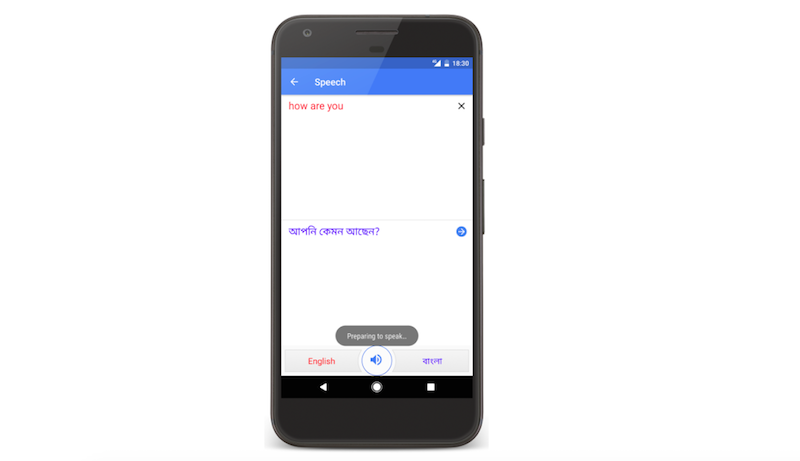 The app already lets the user use camera mode to snap a photo of the English text and get a translation in these languages.

All features announced by the search engine giant are available in Hindi on the Google Translate app and have started to roll out in the additional Indian languages both on Android and iOS devices.

Earlier this year, Google had launched a set of new products and features to help create more language content and better serve the needs of new users coming online.