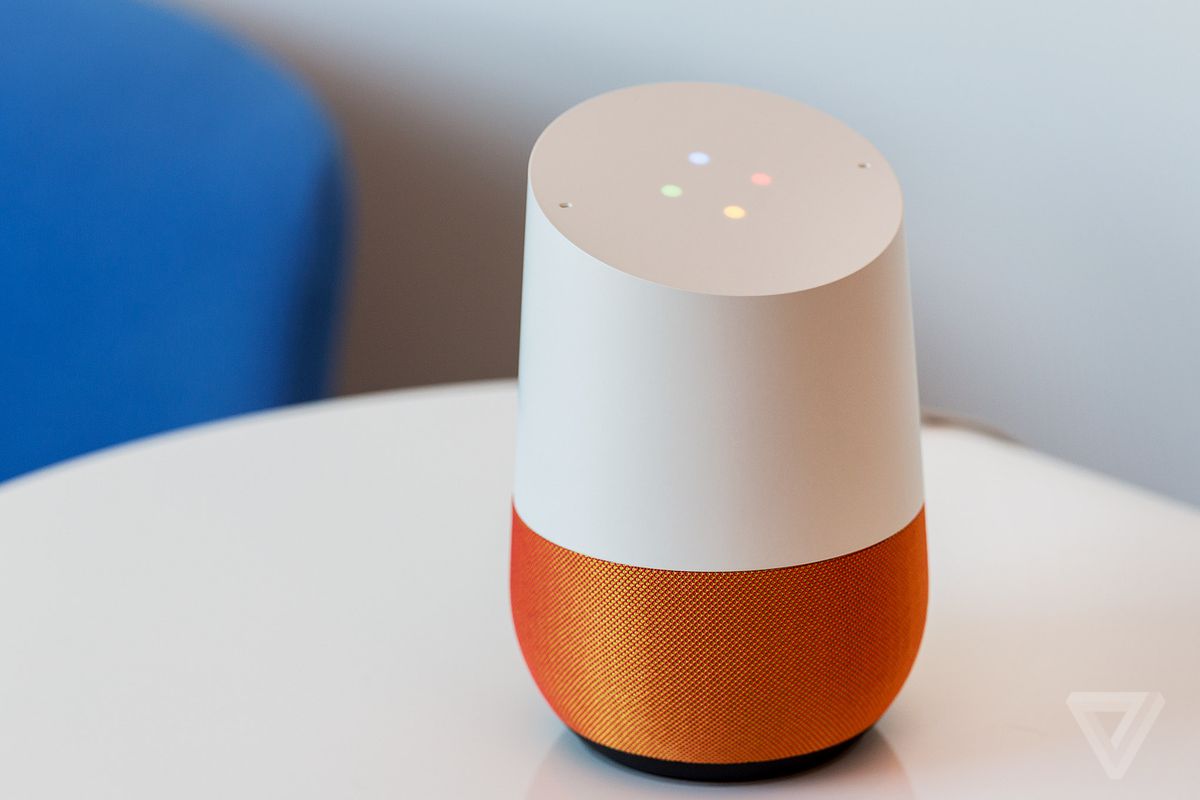 Google has announced a bunch of new updates coming to Assistant today that should make it possible for developers to make more functional applications that better integrate with your Google Assistant devices.

One of the biggest additions is support for new languages. Developers will now be able to write apps in Spanish, Italian, Portuguese, and Indian English.

Another major update is the ability for developers to create applications that take advantage of having both a Google Home and a phone with Assistant, allowing Home devices to hand off requests to smartphones for completion of actions (like, say, paying for a sandwich you ordered on your Home). Google will also allow apps to recognize implicit requests, so that you don’t have to specifically call them out by name. It’s the difference between saying “turn off the lights” and “have the Philips Hue app turn off the lights.”

Lastly, Google is making it easier for users to find new apps for Assistant. Instead of the hodgepodge of apps that are presented now, the Assistant companion app is getting “What’s new” and “What’s trending” sections to help surface recent and popular integrations.

In other Assistant-related news 9to5Google is reporting it seems that Google has quietly updated the Nexus Player — the original Android TV device, released in 2014 — with support for Google Assistant, too. So if you’re still using one of those, enjoy!

The new updates to Assistant covered here (along with some other, more minor features that Google details in its blog post) should be rolling out now, although it may take developers some time to integrate the new features into their apps.